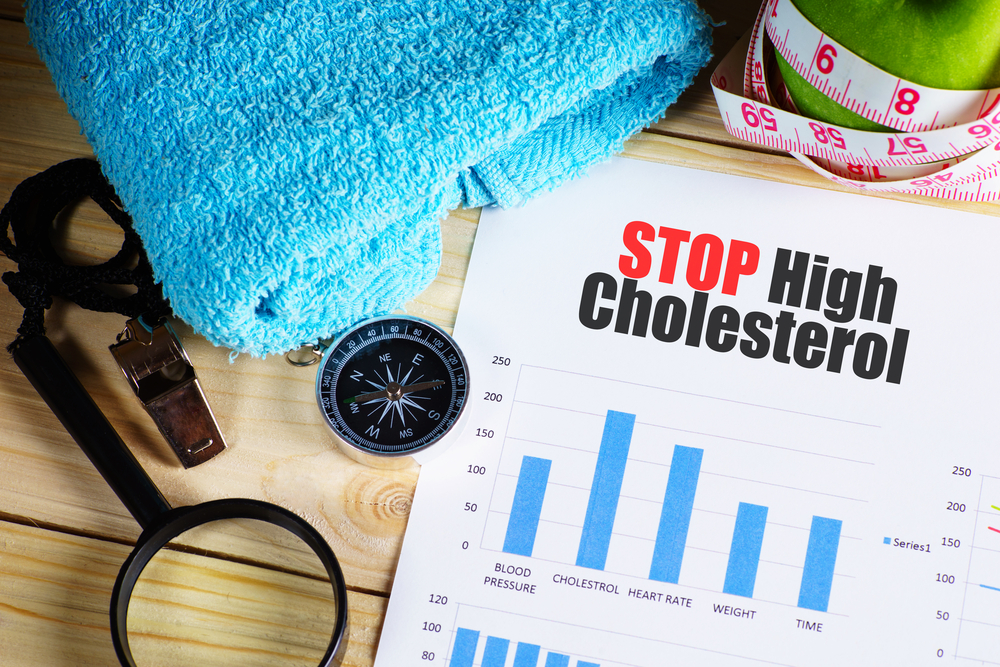 We are constantly being ‘bombarded’ with the need to lower our cholesterol and given warnings that if we don’t, we could face dire consequences! If you feel your cholesterol is too high or you are currently on a statin drug then, it will be in your best interest to read today’s newsletter.

HDL cholesterol travels around in your bloodstream picking up excess cholesterol including LDL cholesterol and taking it back to your liver for reprocessing. Sort of like a garbage collector! Your HDL cholesterol must be as high as possible to ensure adequate ‘housekeeping’.

LDL cholesterol may attach itself to your artery wall and create ‘plaque’ which can ultimately accumulate and create a blockage in your arteries resulting in a heart attack. Or it can cause a stroke if some of the capillaries in your brain become blocked and parts of your brain are starved for blood.

It is generally accepted that your LDL cholesterol needs to be as low as possible, but this message tends to be oversimplified and there is a tendency to look at total cholesterol which can sometimes be misleading.

But how low, is low?

The goal posts for cholesterol levels have been shifted at least twice over the last few years. The last time, just weeks ago! Are the new aggressively promoted levels warranted? Many Doctors and experts certainly don’t think so. In fact, there is a great deal of concern being raised by independent researchers and physicians that these new levels may actually be dangerous… for many reasons.

Cholesterol is a very important substance and is an essential precursor to your hormonal cascade and particularly your sex hormones. It can have a negative impact on your general health if levels are pushed artificially low. Excessively low levels of cholesterol are certainly proven to weaken your immune system and increase your chances of dying from an infectious disease.

So, if there are dangers associated with cholesterol levels being too low why are they being pushed so aggressively? I addressed one possible reason in our 30th July issue of Xtend-15sec-News. At that time we revealed that 6 of the 9 members of the USA National Cholesterol Panel has financial ties to the drug industry that is enjoying an unprecedented bonanza thanks to statin drugs which are being used to lower cholesterol.

Are the drug companies behind the push for artificially low levels of cholesterol, even in individuals that were previously considered healthy? You must be your own judge on that question!

How Yoga Can Improve Your Health and Lifestyle

Your Ultimate Back Workout

How to Build Calf Muscles